Bo, the first family’s Portuguese water dog, is at home doing anything from hanging out in the Oval Office with the president, to visiting patients at the Children’s National Medical Center, to vacationing with his owners at Martha’s Vineyard.

However, Bo hasn’t had much opportunity to hang out with other dogs. Until now, that is.

Sunny, a 1-year-old portie whose disposition seems to match her name, has joined Bo at the White House.

“We suspect Sunny will follow in Bo’s footsteps and keep the president company in the Oval Office, go for walks with the first family after their 6:30 family dinner and even jump up on the first lady’s lap from time to time,” the White House reported in its announcement.

The late Senator Edward Kennedy gave Bo to the Obamas in 2009. The breed works well for the family because of their allergies. As they did when they got Bo, the Obamas are making a donation to the Washington Humane Society in honor of Sunny, who was born in Michigan in June 2012.

The Portuguese water dog is a gregarious breed that probably shares some of it ancestry with the poodle. Porties like to be active, respond well to direction and are good with other dogs and pets, as well as children.

Bo has been a highlight when he accompanies Michelle Obama at official events, such as her White House holiday book readings to children. He often steals the show by climbing into her lap before happily listening to the stories.

Looks like Bo will have some friendly competition for the limelight from now on. 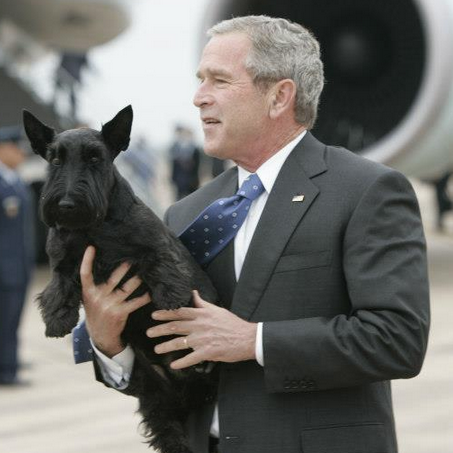 The First Dog during the George W. Bush presidency had welcomed many visitors into the ...

Alligators in the White House Bathtub, Oh My! 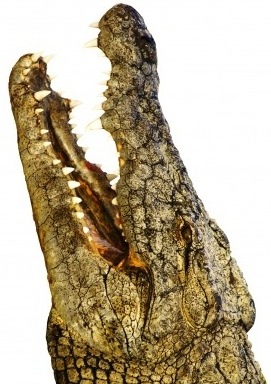 John Quincy Adams did what any president should do with a gator: He lodged it ...