“I communicate directly with the people,” General Idi Amin Dada says with a smile. “There is no middleman.”

No doubt the Ugandan dictator, who granted access to French filmmaker Barbet Schroeder in 1973, saw the making of this documentary as another way to get his message out. He carefully staged scenes for the camera, posing with guns or surrounded by adoring villagers. The man clearly loves the idea of being loved, even if the emotion of the crowds is faked.

Schroeder’s documentary, which unspools with only minimal commentary from a narrator, feels like a parody of an autocrat, like a Saturday Night Live sketch come to life. It isn’t–it’s the image Amin wants us to see, the way he sees himself. If we, as an audience, laugh, it is due to his obvious insecurity.

“I have a very good brain,” he brags, as if unaware that such boasts rarely (if ever) come from those who do. He waxes philosophical about what a strong leader he is–so strong that Henry Kissinger won’t visit him. He sends outrageous telegrams to other leaders, offering sycophantic praise, grave paranoia, or barely coherent nonsense.

Amin believes that he has made Uganda great for the first time in modern history, because he has strengthened the military, deported thousands of immigrants, and made himself a celebrity on the world stage. Meanwhile, the voiceover tells us, thousands of dissidents have disappeared.

Yes, Amin is a buffoon, but a dangerous one. He rants about Israel and shares a “secret” Jewish agenda with Schroeder–the notorious, debunked Protocols of the Elders of Zion. A telegram sent to the United Nations by Amin notes that the Holocaust didn’t kill enough people. (When asked about this, Amin laughs forcefully and says that Hitler is dead.) Regarding the terrorist group Black September–the people responsible for the Munich Olympics massacre–the General says he would welcome them to Uganda if they arrived with a plane full of hostages, a situation that played out after the film was released.

Dictators cannot help but become delusional with the passage of time. If you kill those who disagree with you, soon no one will prevent you from your own worst impulses. You feel omnipotent and omniscient. Eventually, as Schroeder’s film attests, you look like an idiot.

As a historical document of that idiocy, General Idi Amin Dada is a perfect specimen. We see not only the smile and the charm of the man, but the superficiality of his life, as he moves from one cheering crowd to another. He (and we) know it’s all a lie, but the camera takes it in anyway. Otherwise, who would believe s man like this ever existed? 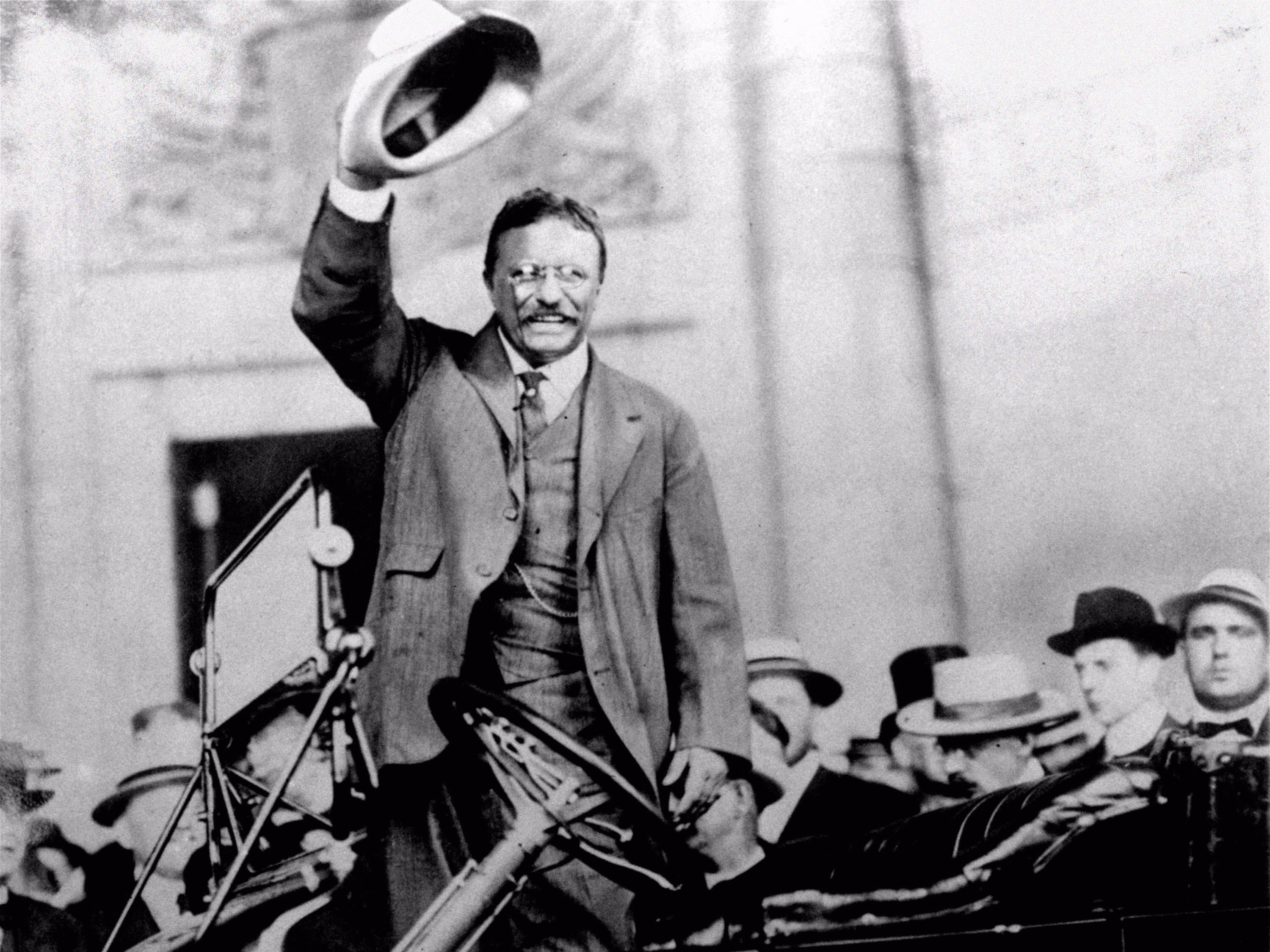 By Andrew Hager, Historian-in-Residence Working at the Presidential Pet Museum a fun job, particularly for a ... 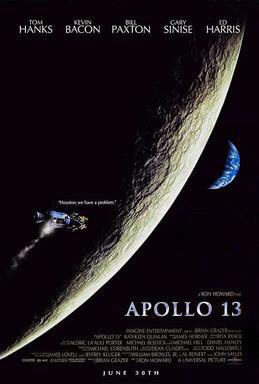