You have to find a niche, something relatively unexplored, and make that thing your own. For Claire McLean, the niche was presidential pets. For the late Michelle McNamara, it was true crime. She ran True Crime Diary, where she explored cold case crimes. She was at it for almost a decade, but one case captured her attention above all others–an unknown serial killer she dubbed the Golden State Killer.

I’ll Be Gone in the Dark is the sum of her many years investigating the case. It features terrifying accounts of brutal assaults and horrific murders, frustrating missed chances to apprehend the killer, elaborate theories of the criminal’s methods, red herrings, case files, and caffeinated nights combing through online databases. In short, it’s everything a true crime book should be. Sadly, McNamara died in her sleep at age 46 from an undiagnosed heart condition. She didn’t live long enough to see a suspect arrested this April, over forty years after the crimes began.

Her husband, the comedian Patton Oswalt, and some of her research assistants completed her manuscript (noting the sections they completed for her). Gillian Flynn (Gone Girl) contributed a forward. Oswalt added a bittersweet epilogue. Still, it’s McNamara’s voice that dominates. She wrote with assurance and style, crafting a book that is neither exploitative nor overly clinical. This is true crime worthy of comparisons to the best of Ann Rule, compassionate and compelling.

You can read news articles about the recent developments in the case. They came two months after the book’s publication. McNamara wanted the Golden State Killer in cuffs, and it seems he now is. As Flynn points out in her forward, the suspect himself is the least interesting part of the story–just another sociopath who hates women. What I’ll Be Gone in the Dark offers is more substantial–a portrait of sleuths, both professional and amateur, obsessed with seeing justice done. 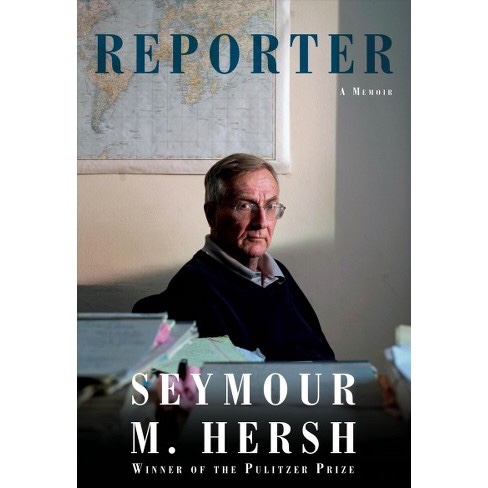 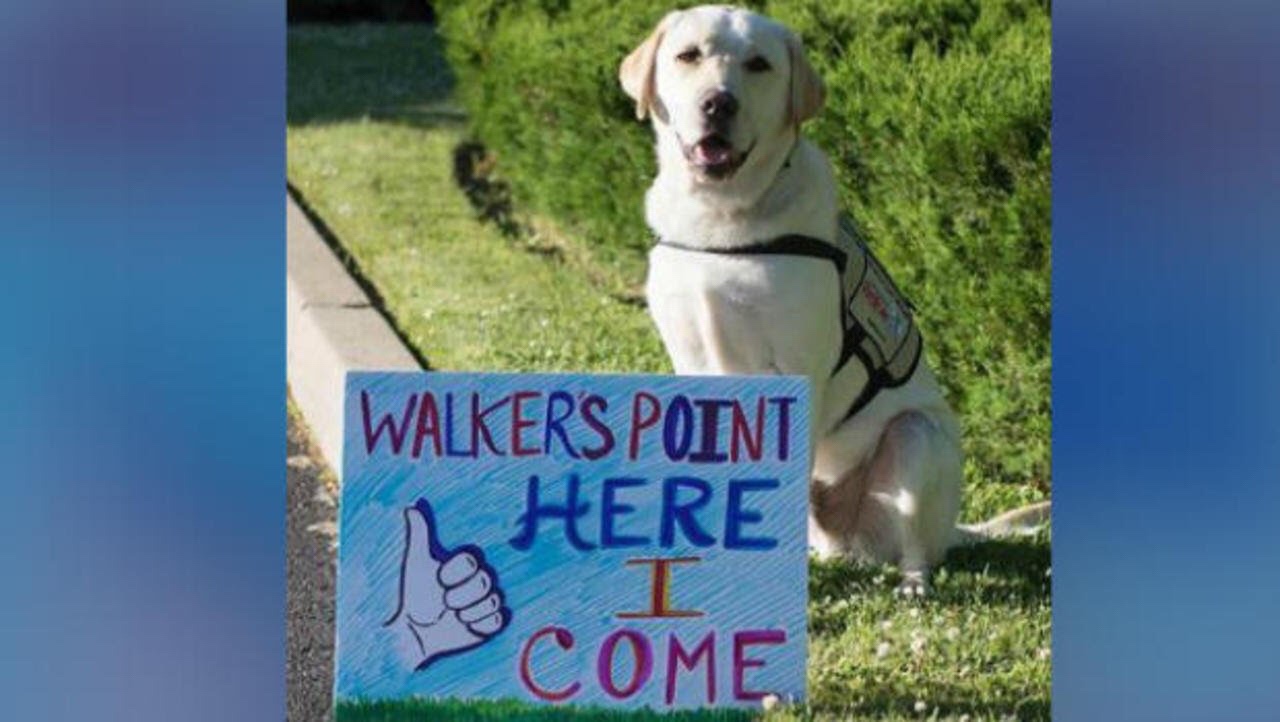