Eugene Cernan will never be as widely known as Neil Armstrong. Everyone knows the first man on the moon–his “one small step” quote is embedded in our culture and Ryan Gosling will play him in a movie this fall. Cernan, by contrast, appears in the documentary The Last Man on the Moon (based on his own memoir) but has never been a household name. He is the last of only 12 men who have stood on the lunar surface, but he wasn’t first.

The Last Man on the Moon does not wallow in resentment or self-pity. Armstrong and Cernan were friends, and Cernan felt fortunate to be allowed the chance to travel to space at all. Rather, the movie digs into the more mundane aspects of astronaut life–the long work hours, the emotional strain on their families, the bonds between the men. The neat trick here is that these astronauts feel like real people, not icons, so every tragedy and triumph resonates that much more. This film is startlingly emotional.

What’s most appealing about The Last Man on the Moon, however, is it’s complete lack of triumphalism. Cernan did important, exciting things, but the sacrifices made by his wife and daughter are not brushed aside. Career devotion comes at a cost, one that both the movie and the man acknowledge. You don’t walk on the moon if your life isn’t fully dedicated to NASA, and though your spouse and child are supportive and proud, no doubt they would prefer more time with you. 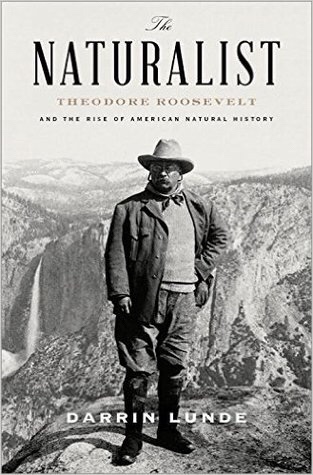 PPM Picks: THE DOGS OF CAMELOT 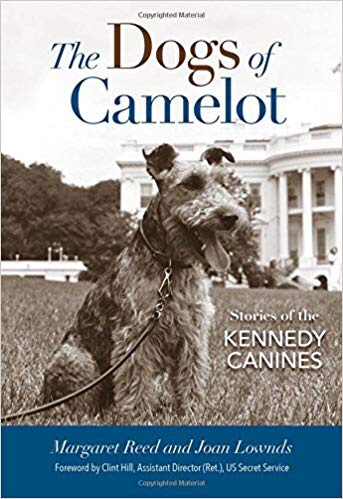