The Presidential Pet Museum presents a fictional book series written by our resident historian and our director. Click on Amazon link below to order!

Volume 2 of the POTUS Pets Series

It’s 1961. The United States and the Soviet Union Are at odds over space, Cuba, and pretty much everything. What if the one thing keeping them from nuclear war was…a dog? Meet Pushinka, the fluffy white canine who arrived at the White House with a Soviet passport and became part of the Kennedy family! POTUS Pets is a series of books put out by the Presidential Pet Museum designed to bring America’s past to vivid life through the eyes of the presidents’ animal companions. PUSHINKA is the second in the series.

A Dog Named Him: Presidential Pets 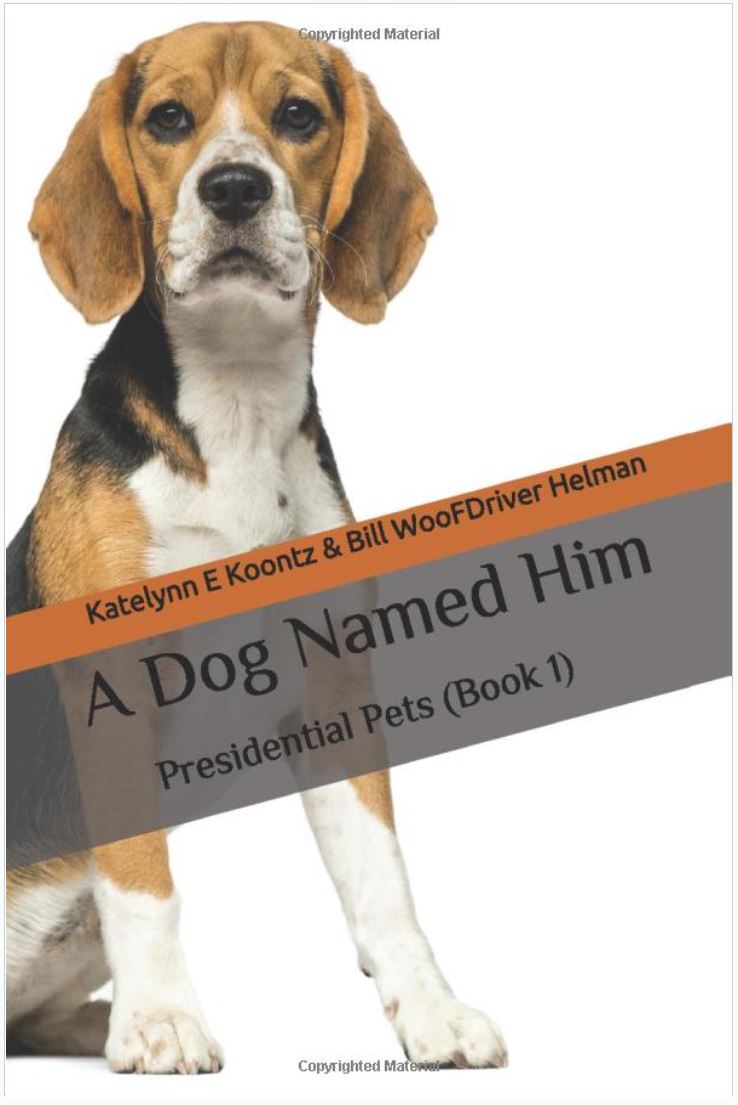 A fictional book series written by one of our resident authors and our director. ...