In the back yard of the White House is buried a yellow canary belonging to President John F. Kennedy’s daughter, Caroline.

The story goes that in spring 1962, when the Queen Farah of Iran was visiting Washington, Caroline Kennedy, 4 years old, insisted that her mother take the queen to the burial site.

“That was the one thing Caroline wanted the empress to see,” said Jackie Kennedy.

An article in The Miami News reported: “The empress, fighting back a smile, expressed suitable sorrow at the grave.”

The canary’s name was Robin, and the bird had died the day before, on April 10, 1962. Burial took place, at Caroline’s request, near her play area.

Cause of death: Unknown. “It’s hard to tell with a canary,” said Jackie Kennedy.

According to The New York Times, the canary got its name because Caroline “likes robins.” It was about 2 years old when it died. Young Caroline Kennedy’s favorite pet, though, was probably her pony Macaroni. 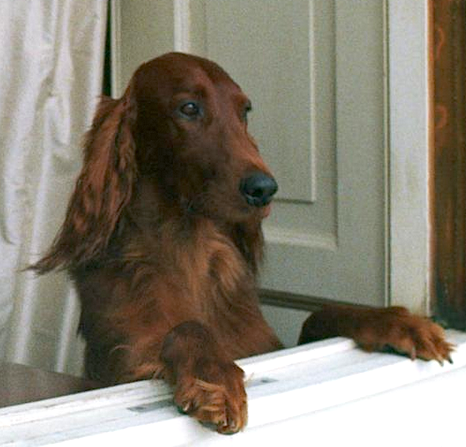 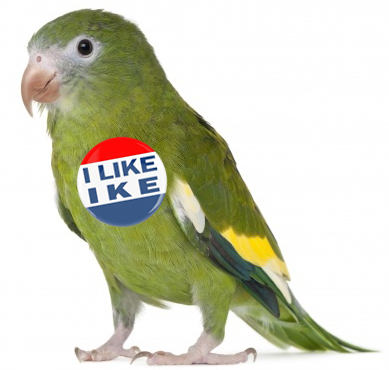 President Dwight D. Eisenhower kept a parakeet named Gabby at the White House for his ...