James A. Garfield showed America — and Congress — his wry sense of humor when he named his dog Veto.

A black Newfoundland, according to news reports, Veto had plenty of company in Washington, D.C. When President Garfield and his wife, Lucretia, moved into the White House, the first family included four sons and one daughter, ranging in age from 9 to 19.

As for Veto the Newfoundland’s time in office, a couple of amazing stories about this presidential pet survive.

From a 1954 article in the Lewiston Evening Journal, we learn:

Holding off an angry horse and alerting people to a fire? Sounds pretty presidential to us!

What Was the Deal With the Name?

You’re probably wondering, why did the president name his dog Veto?

According to the book First Dogs: American Presidents and Their Best Friends, “Garfield wanted to remind the rambunctious Congress of 1881 that he might not sign all of the bills it passed.” He declared those bills were essentially “a revolution against the Constitution.”

So naming his dog Veto was kind of like Garfield giving Congress the middle finger.

Unfortunately, President Garfield never had the opportunity to veto any legislation — he served only five months in office before he was shot on July 2, 1881 in a Washington railroad station. He died two months later from an infection and internal hemorrhage. 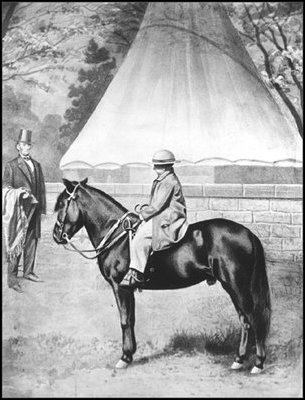 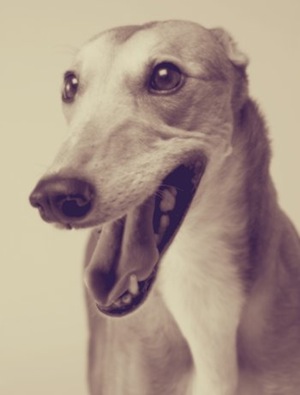 One of the canine additions to the White House under the Hayes administration was Grim, ...