I grew up in Fayette County, Pennsylvania, an area named for the Marquis de Lafayette. I was taught about the Marquis from a young age–about his heroics during the American Revolution, about his friendship with George Washington, about how he worked to bring France into the war against Great Britain. You might say I have a sort of territorial pride about the man. When I was hired by the Presidential Pet Museum last summer, I learned from our website that he had given President John Quincy Adams the gift of an alligator in 1828, while touring the land he helped to free.

Lafayette was awesome, I thought to myself, and I tucked that bit of knowledge away for use in interviews and small talk.

But here’s the thing: it’s probably not true.

In December, I was contacted by a man named Howard Dorre. He was researching the alligator tale, and he couldn’t find any primary documentation for it. In fact, he had traced the story to an article from 1888, some sixty years after the gift was supposedly made. Did I have any additional information?

I didn’t, and neither did my colleague Melissa Smith, who has been researching presidential pets far longer than I have. I asked Mr. Dorre to please update us if and when he found confirmation.

As he notes in his very thorough (and quite funny) article summarizing his findings, the trail goes dry with that 1888 article. We do not currently know where the story originated, but that seems to be its first published mention.

The intrepid fact-checkers at Snopes were also on the case, and they couldn’t find anything either. If John Quincy Adams ever had an alligator–or if the Marquis de Lafayette ever even captured one–no one in their inner circles wrote about it, which seems like a strange omission.

History is like science–it’s an interpretation of the best data available. As the information available changes, so does the interpretation. At this time, the best I can say about John Quincy Adams’ alligator is that it’s a fun legend, like George Washington’s cherry tree or Davy Crockett killing a b’ar when he was only three. The Museum (including me) is guilty of spreading a tall tale. For that, I apologize.

Both John Quincy Adams and the Marquis de Lafayette led fascinating lives, with or without giant reptiles. It might be amusing to imagine alligators in the East Room, but it’s probably not true.

If you know of any primary sources that verify the Lafayette/Adams alligator story, please contact us. We want to hear from you.

(We do know that Herbert Hoover’s son Allan had pet alligators, but they never lived at the White House. Snopes discusses that issue, too. Our website was not exactly wrong on Hoover, but the article as written was misleading. The wording was vague, and the timeline was muddled. A reader could be forgiven for believing that those gators had roamed the White House. This has been corrected.) 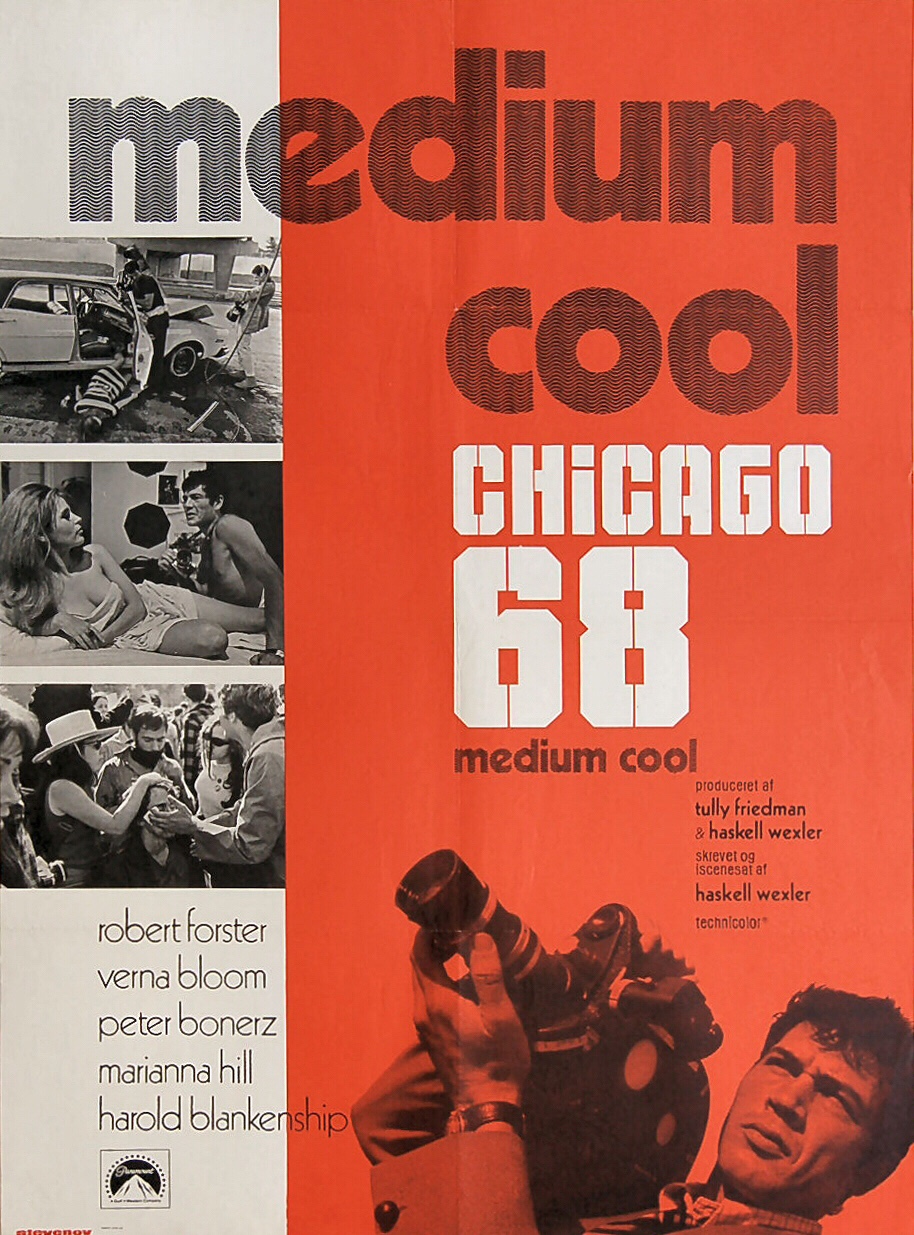 PPM Picks: THE RIVER OF DOUBT 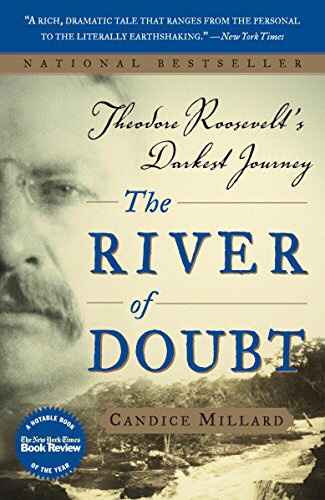