The Amazon rainforest is a place of wondrous beauty. Lush, colorful vegetation abounds in a variety unseen anywhere else in the world. Rare animal species peer out between leaves. You can almost hear the gentle tap of rain falling onto your poncho just thinking about it.

As Candice Millard demonstrates in her terrific nonfiction adventure The River of Doubt, this image of the Amazon is not wrong so much as superficial. Yes, the jungle is strikingly gorgeous; it is also trying to kill anyone venturing through it. There are bugs, bacteria, jaguars, snakes, piranhas, bats, poisonous plants, and fish that swim into your orifices to gorge on blood. You will face torrential rain, blistering heat, steep climbs, dangerous rapids, and angry indigenous tribes. You will be pushed to the brink of both exhaustion and madness.

And in 1913, well before GPS tracking, satellite phones, and modern medical care, former president Theodore Roosevelt launched an expedition to chart the unexplored River of Doubt in the most remote region of Brazil. He was licking his wounds after losing his third-party campaign of 1912. TR had a lifelong habit of overcoming depression through exertion and exposure to physical danger, so the idea of canoeing down an unexplored river in an area as yet unknown to the “civilized” world appealed to him. He gathered together some naturalists, a failed Arctic explorer, and his son Kermit. They joined a troop of Brazilian military surveyors and hiked off into the wilderness. Not everyone will live to return home.

It’s a testament to Ms. Millard’s exquisite craftsmanship that we can feel both the excitement of the explorers and an increasing sense of dread. She lays out every mistake in the planning and execution of the journey, as well as the near-calamitous results, but she never loses sight of the wonder of the forest. In the tradition of Jon Krakauer’s Into Thin Air and Sebastian Junger’s The Perfect Storm, The River of Doubt is an education that feels like escapism.

Millard offers us great personal insight into Roosevelt’s personality and the political context of his trip. (As you might imagine, the man who started a war to claim the Panama Canal was not widely beloved in the region.) She also brings a graceful touch to the detailed scientific information about the Amazon. Much of what she discloses is both fascinating and terrifying, like the bot flies who attach their eggs to mosquitos, which in turn deposit them inside human skin, where the eggs incubate and eventually hatch maggots.

TR himself survived the experience, but just barely. Others were not so lucky. All of the men on the expedition suffered mightily. Roosevelt did it to prove his courage. Others did it for science. Readers are right to question whether either reason justifies such a level of misery.

Depending on your perspective, The River of Doubt is a tribute to heroic perseverance, a chronicle of human folly, or both. Regardless, it is unforgettable and essential reading.

Bitten by an Alligator 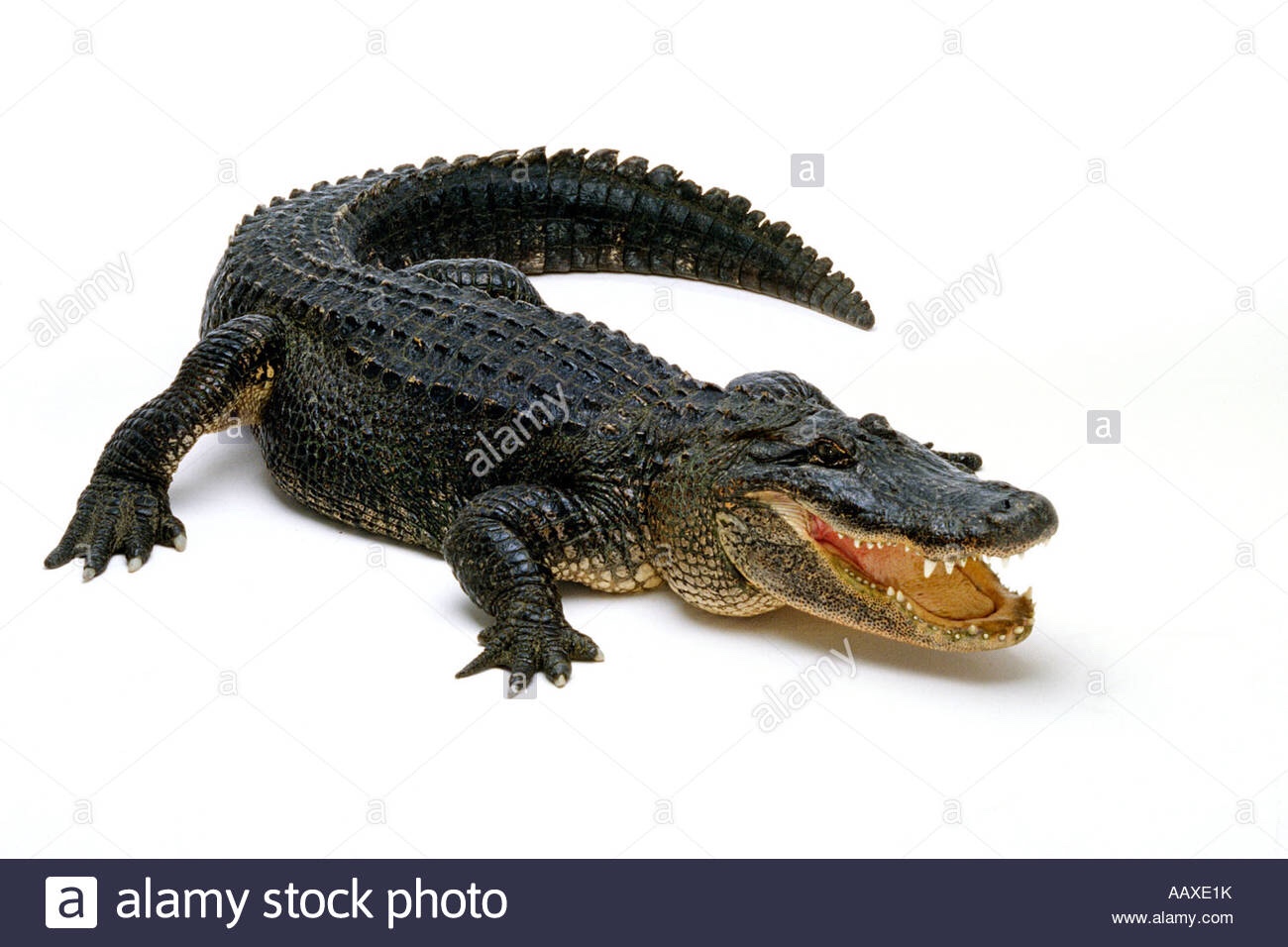 By Andrew Hager, Historian-in-Residence I grew up in Fayette County, Pennsylvania, an area named for the ... 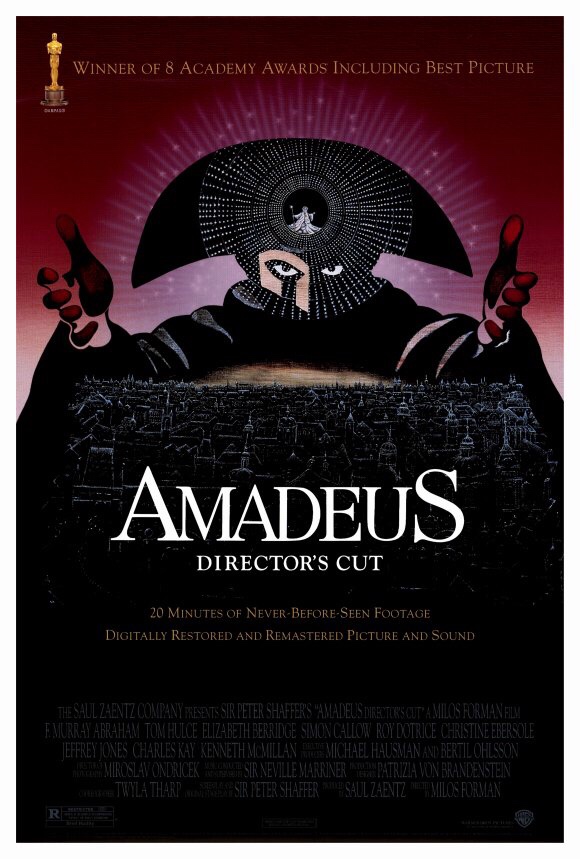