Scott D. Stockert’s scheme to kidnap one of President Obama’s two Portuguese water dogs took an unexpected turn when he found himself being arrested by Secret Service agents recently.

The 49-year-old North Dakota resident drove his pickup 1,950 miles to Washington, D.C., with a kidnapping agenda, authorities say. Inside the truck were a machete, a billy club, two guns, and 350 rounds of ammunition. His goal? To abduct either Sunny or Bo Obama.

When approached by Secret Service agents in Washington, Stockert claimed to be the son of President John F. Kennedy and Hollywood legend Marilyn Monroe. Uh-huh.

He also claimed to be the son of God himself, Jesus Christ. Oh boy.

He then nonchalantly stated that he had made the long trip for the sole purpose of kidnapping one of the president’s dogs.

One day after being detained, the would-be dognapper appeared in court for a preliminary hearing. He was released under close supervision. Until his court date, he is not allowed to go anywhere near the White House and cannot carry any weapon, real or fake.

Sunny and Bo may never realize how lucky they are, but we’re sure the Obama family is thankful that both their pets are still with them. 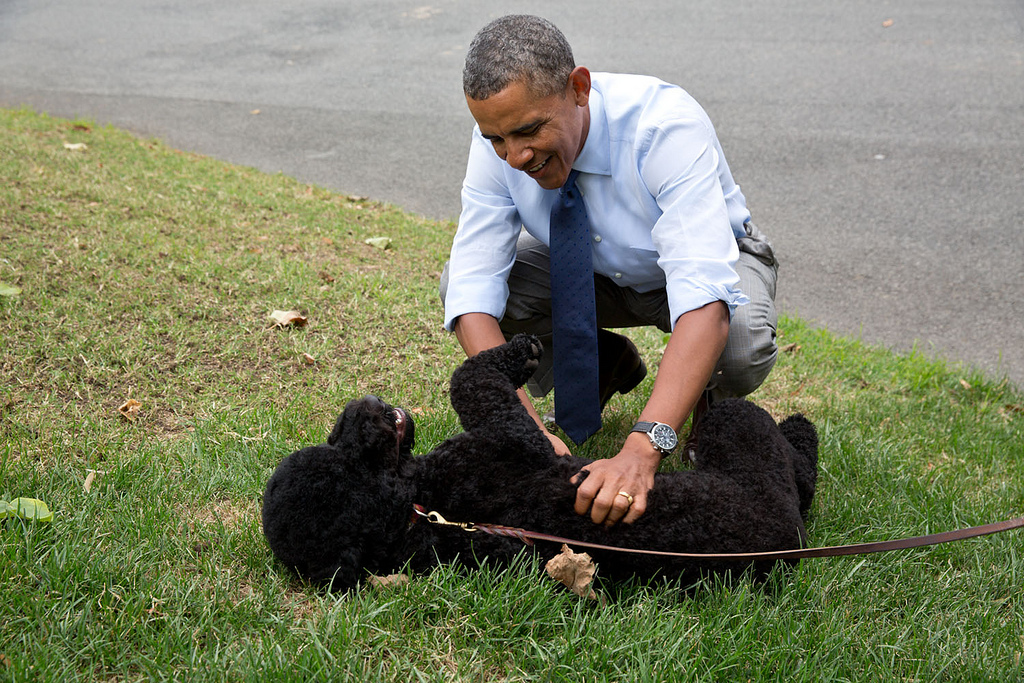 Just because they live in the White House, don't think for a moment that these ... 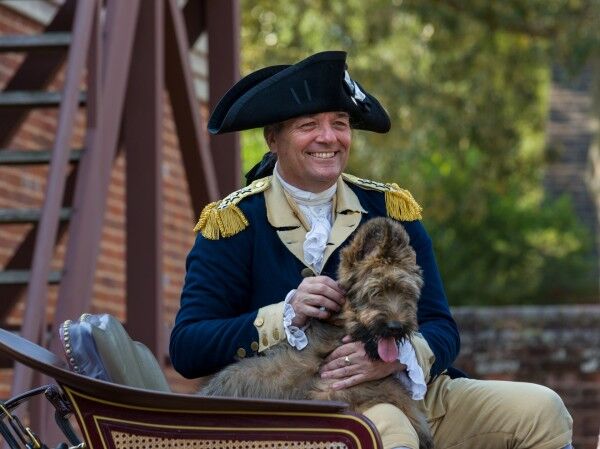 The future president called these dogs “the finest house and farm dogs I have ever ...