Dwight Eisenhower’s dog, Heidi, has the dubious distinction of being possibly the only presidential dog banned from the White House.

(We will set aside, for now, the fact that Jimmy Carter’s daughter’s dog Grits and Harry Truman’s dog Feller — both unsolicited gifts — were rehomed.)

The story goes that Heidi, a beautiful female Weimaraner born May 9, 1955, had an accident on an expensive rug in the diplomatic reception room.

Heidi’s weak bladder had gotten her into trouble before with the World War II general and his wife, so after the rug incident, the Eisenhowers decided to send the dog permanently to their farm in Gettysburg, Pennsylvania.

True to her breed, Heidi was protective of her owners.

She was especially wary of White House photographers and would often try to prevent Mamie Eisenhower from having her picture taken by jumping between the First Lady and the camera. Or Heidi would just jump up on people!

Although the breed has since become more recognized through the whimsical photographs of William Wegman, the Weimaraner was relatively unknown to Americans when Ike and Mamie moved to 1600 Pennsylvania Avenue in 1953.

In fact, until the late 19th century, German breeders required that any Weimaraners sold for a trip to America be sterilized so that the breed standards would not be compromised.

Known for its hunting abilities, the Weimaraner is an excellent family dog and serves well as both a loyal guard dog and a lively playmate. (Read Petful’s Weimaraner breed profile here.)

“She Tends Toward Stubbornness”

The Eisenhower Library website quotes a 1958 letter from the president to Arthur Summerfield, who served as postmaster general for Eisenhower and gave him Heidi in 1955:

“Heidi is definitely an asset to life in the White House. She cavorts on the South Lawn at a great rate, with such important projects as chasing squirrels and investigating what might be under bushes. She is beautiful and well-behaved (occasionally she tends toward stubbornness but is then immediately apologetic about it). And she is extremely affectionate and seemingly happy. I am constantly indebted to you [and your son Bud] both for giving her to me.”

Heidi reportedly enjoyed life on the farm (where there were not as many photographers!) and had at least four puppies after she left Washington. 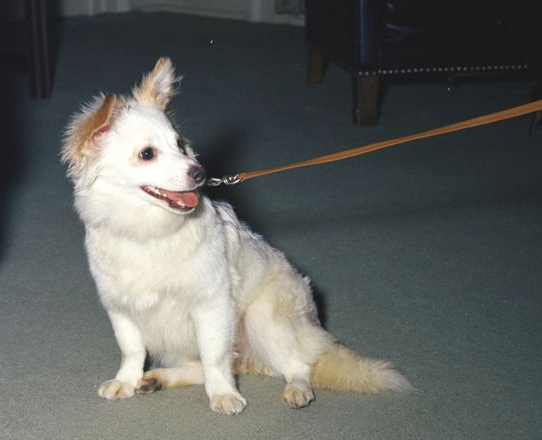 Pushinka, Russian for “Fluffy,” was a puppy of Strelka, a Soviet space dog. ... 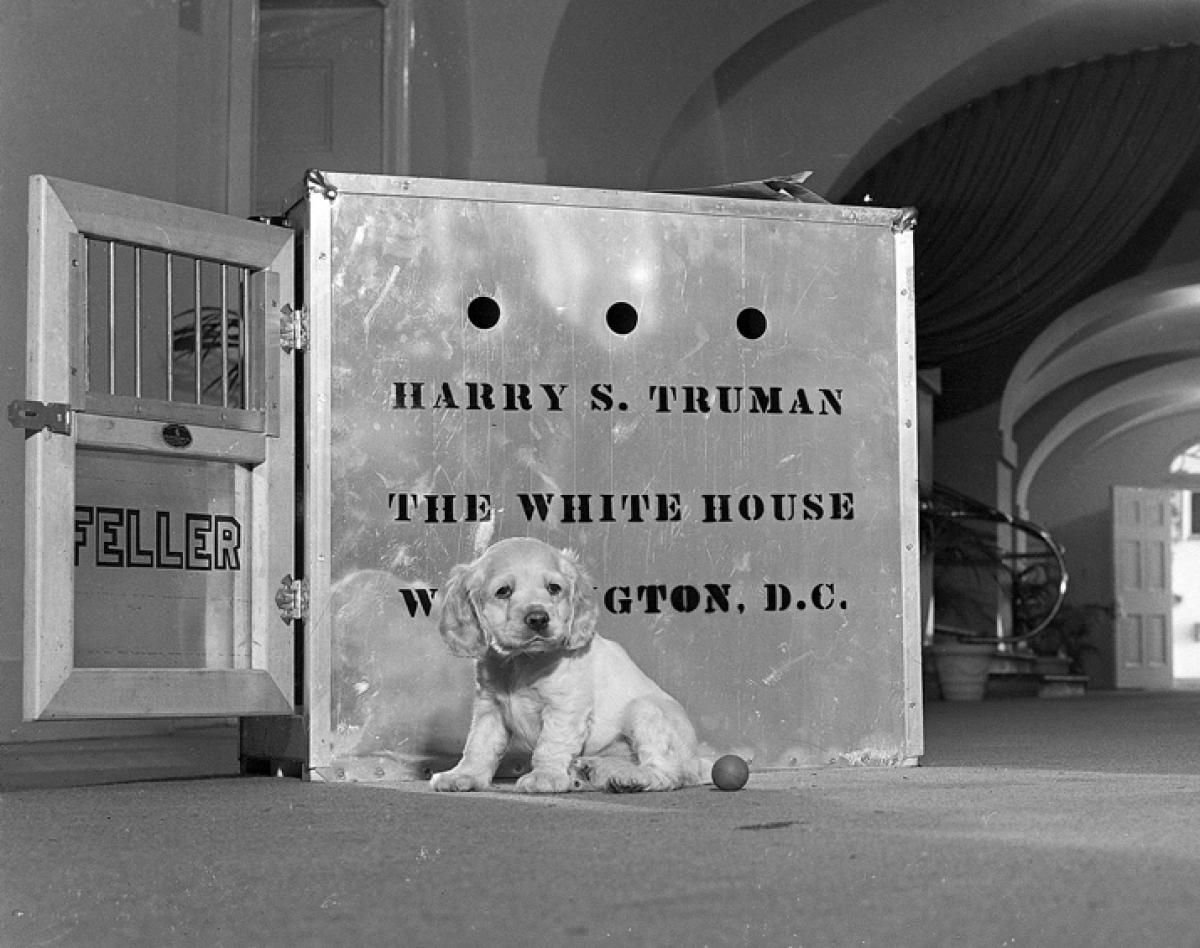