Gaullie was a French poodle who belonged to First Lady Jacqueline Kennedy.

In her teens, Jackie was “an ardent Francophile,” according to daughter Caroline Kennedy in her book Jacqueline Kennedy: Historic Conversations on Life with John F. Kennedy.

During World War II, Jackie was very impressed with French President Charles de Gaulle’s resolve not to give up during this trying time. She named her poodle De Gaulle — shortened to Gaullie — “because he was straight and proud and had a prominent nose.”

Later, when she married future President John F. Kennedy, she found that he loved animals as she did.

Gaullie went with the First Lady to the White House, where they were joined over the years by several other pets. They had so many animals that JFK had a special play area built outdoors by the West Wing so that their children could play safely with all their pets. 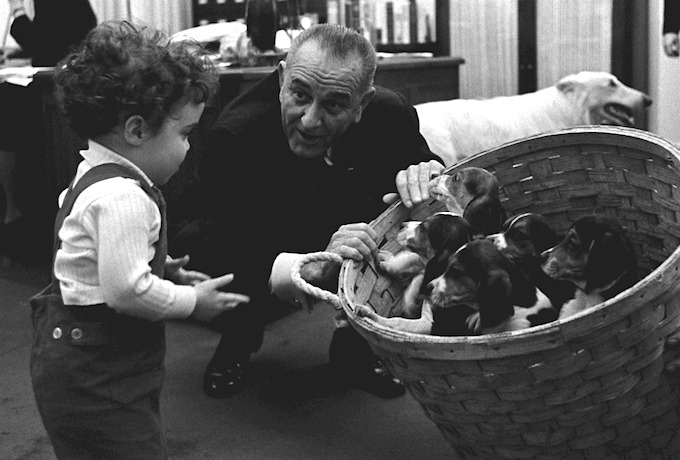 President Lyndon B. Johnson had "more dogs than you can shake a stick at." Here's ... 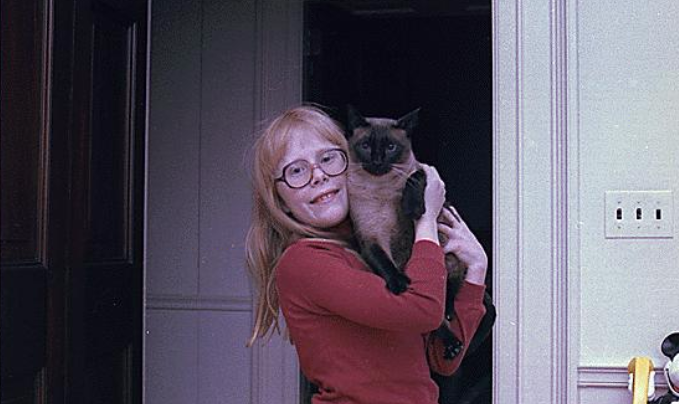