President Lyndon Johnson and his wife kept several beagles in their lifetime. The most famous were Him and Her, but the Johnsons also had Freckles — offspring of Him — and Edgar, gifted to the president when Him suddenly died.

Freckles had been born in October 1965, in a litter sired by the famous beagle dad Him and a beagle mom from Texas named Brigette. She and her littermate Kim were officially given to Johnson daughter Luci.

Freckles was originally called both “Pecosa” (“Freckles” in Spanish) and “Freckles” and was named by Johnson daughter Luci. As the little beagle grew, it was the name “Freckles” that stuck with her.

When Luci got married and moved to Texas, Kim went with her but Freckles stayed at the White House.

Why Kim was chosen to move on with Luci is unclear, but it might have something to do with her tendency to speak while the president was speaking. At a 1966 address on the South Lawn, Kim began barking and making a fuss. She didn’t stop until the president took her leash and brought her inside.

Edgar Joins the White House, Too

After the sudden death of Him in 1966, FBI Director J. Edgar Hoover gifted President Johnson with another beagle. Originally Johnson named the beagle J. Edgar, but in time the “J” was dropped and the beagle was simply known as Edgar.

This led to some humorous situations. One time, Johnson and Hoover were strolling across the White House lawn, and Johnson called out, “Edgar, come here!” The confused Director Hoover replied, “I am here, Mr. President.”

Freckles and Edgar had plenty of company while in the White House. Blanco, a white collie sometimes described as “weird,” was with the family during their term, as well as a lovable mutt named Yuki.

Lady Bird Johnson once put it this way: They had “more dogs than you can shake a stick at.” 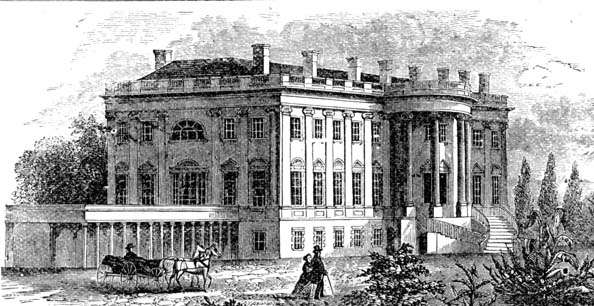 These two horses were pulling President Adams' carriage as it arrived at his inauguration. They ... 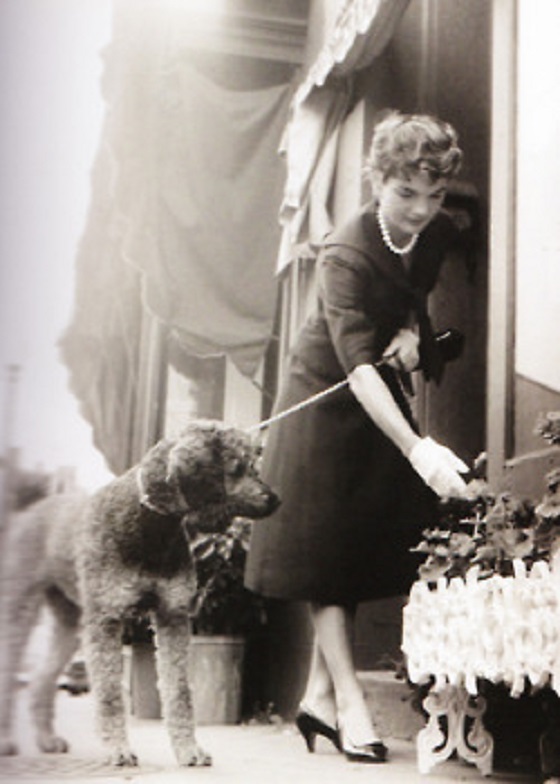 Gaullie was a French poodle who belonged to First Lady Jacqueline Kennedy. ...