An Irish wolfhound aptly named Wolf joined the Kennedys in the White House in August 1963.

Wolf, sometimes referred to as Wolfie by the family, was given to the Kennedys as a gift from a priest in Dublin, Ireland, named Father Thomas Kennedy.

The Kennedys were great pet lovers who had many pets during their lifetimes. Some of Wolf’s canine siblings were: a German shepherd named Clipper, a cocker spaniel named Shannon, a mixed-breed named Pushinka, a Welsh terrier named Charlie, and four puppies who were the offspring of Pushinka and Charlie.

The Kennedys had so many dogs, in fact, that they built a special area outside the West Wing for the children to safely play with all the animals.

When Wolf first arrived, he had some trouble getting along with his canine companions. Press Secretary Pierre Salinger said of Wolf that he “is very fond of children and humans, but he does not like other dogs.”

It’s said that because of Wolf’s difficulty getting along, he was placed with another family. 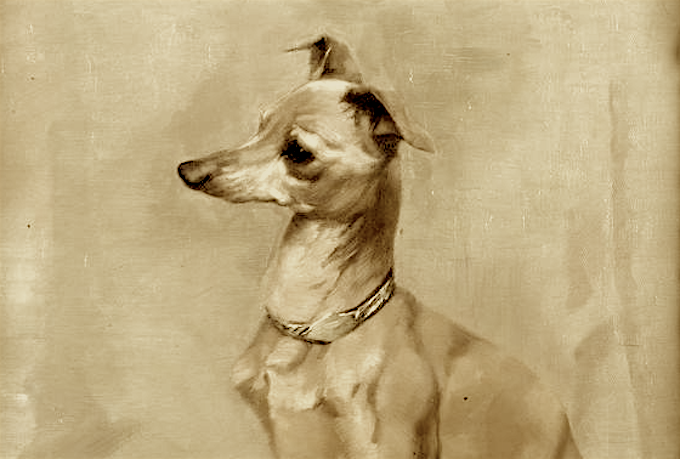 The dog was a gift for the president's wife. She was very fond of him ... 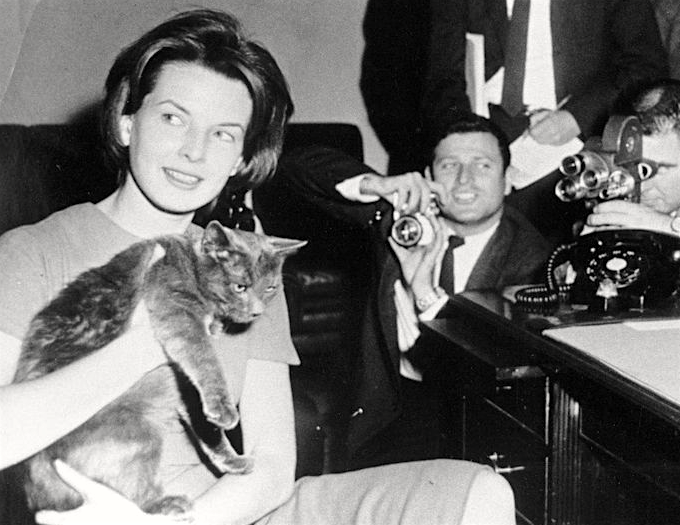