The Kennedy family is known for its menagerie of pets. President John F. Kennedy loved animals and showered his children with pets, even though he had allergy issues. During his term, there was quite the zoo at the White House — and for a brief moment in time, Zsa Zsa the rabbit was among them.

Zsa Zsa, a white rabbit, was gifted to the First Family in early 1961 by a magician in Pennsylvania. The magician claimed Zsa Zsa had grown too fat to fit into a hat.

Press secretary Pierre Salinger, in an interview with Time magazine, said Zsa Zsa was supposed to be able to play the first five bars of “The Star-Spangled Banner” on a toy trumpet. “Was Zsa Zsa playing the trumpet when she came in?” the reporter asked, to which Salinger retorted, “No, the trumpet came separately.”

It is also rumored that the chubby rabbit liked to drink beer.

According to The Good Son: JFK Jr. and the Mother He Loved, Zsa Zsa was named after celebrity Zsa Zsa Gabor, a friend of the president’s.

Zsa Zsa the rabbit wasn’t in the spotlight for very long — she was quickly relocated to a children’s home in Maryland.

Other presidents have had rabbits as pets, including Abraham Lincoln and Theodore Roosevelt. 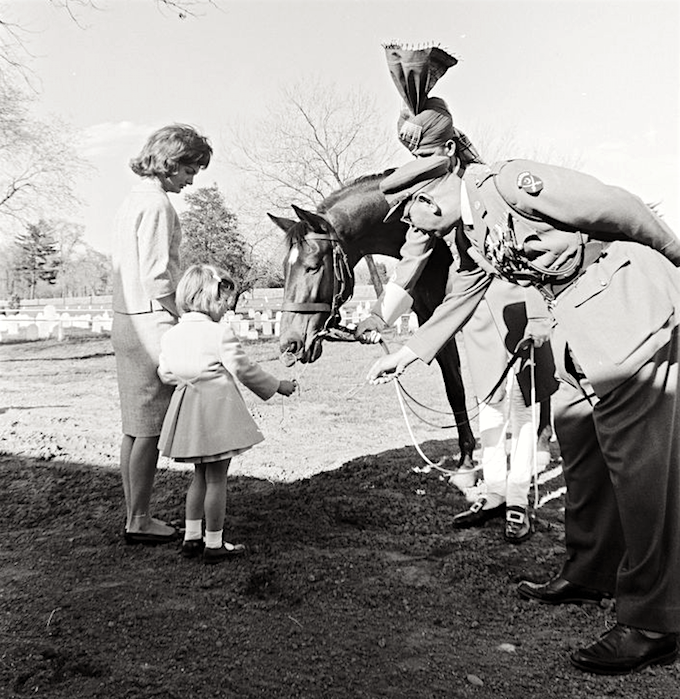 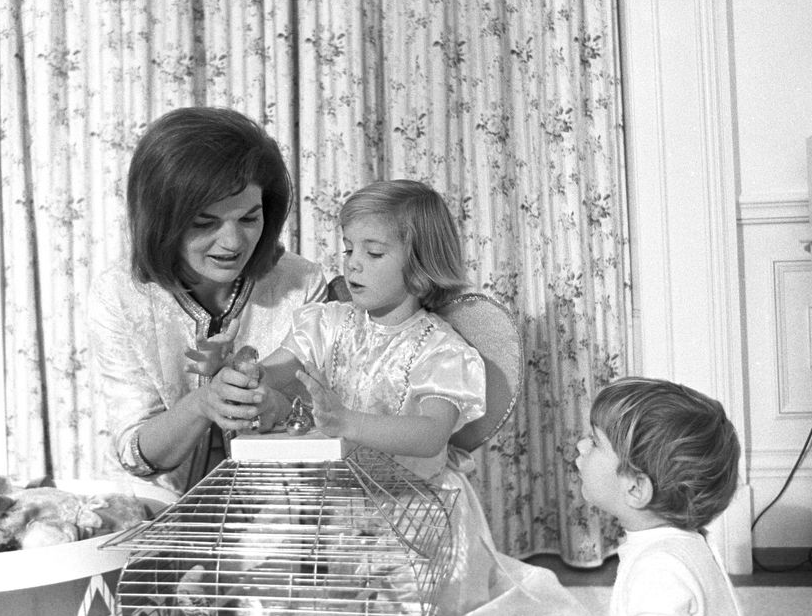 The Kennedy children seemed to genuinely enjoy the birds, and when the family moved out ...