Although John Adams was the second president, he was the first to live in the White House.

Adams and his bride, Abigail, had some of the most creatively named presidential pets. The details are sketchy, but historians believe the Adams family may have had several mixed-breed dogs, including Satan and Juno, and a horse named Cleopatra.

Juno especially captured the heart of the first lady. In a letter to her granddaughter, Caroline Smith, Abigail wrote: “If you love me … you must love my dog.” and “You will be glad to learn that Juno yet lives, although like her mistress she is gray with age.”

The letter continued: The dog “appears to enjoy life and be grateful for the attention paid her. She wags her tail and announces a visitor whenever one appears.” 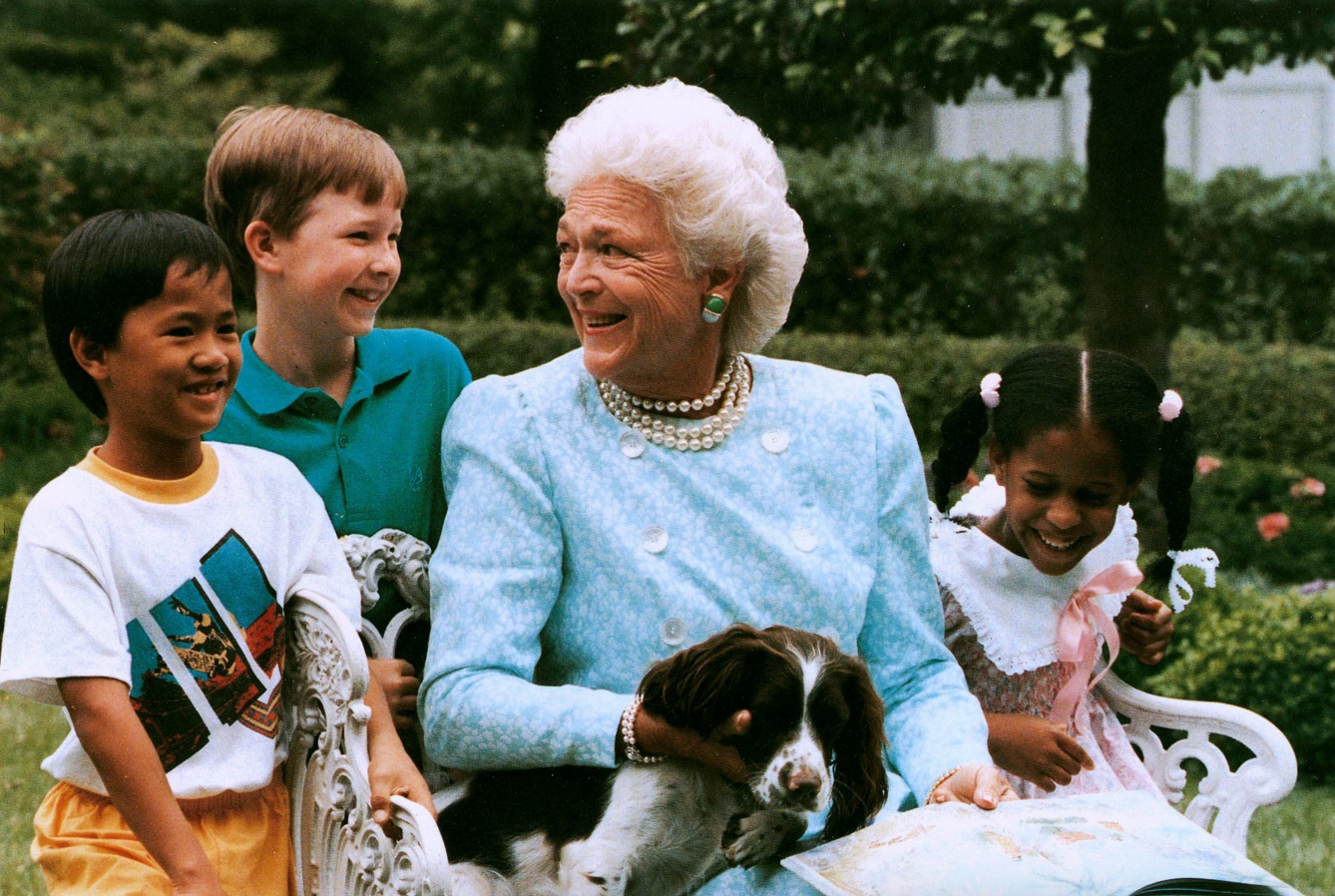 Faithful was a Newfoundland that belonged to Ulysses S. Grant’s youngest son, Jesse, when his ...