Ulysses S. Grant, our Civil War general turned president, was passionate about horses and about riding.

The Grant family did, however, bring a big, furry friend to the White House in 1869.

Faithful was a Newfoundland that belonged to Grant’s youngest son, Jesse, when his father became president. Apparently, Jesse had suffered the heartbreak of the early death of several other dogs because the new president gave his staff this message: “If this dog dies, every employee in the White House will be at once discharged.”

True to the Newfoundland breed, Faithful was happiest when performing tasks at the White House. Known for their easy-going demeanor and calm temperament, Newfies are great family companions, so Faithful probably enjoyed romping with Jesse and his three older siblings on the White House grounds.

Perhaps it was Faithful’s pony-like size that appealed to the president. Jesse later wrote:

“My father was the best horseman in the army; he rode splendidly and always on magnificent and fiery horses when possible to obtain one. He preferred to ride the most unmanageable mount, the largest and the most powerful one. Oftentimes I saw him ride a beast that none had approached. This is another instance of his physical strength.” 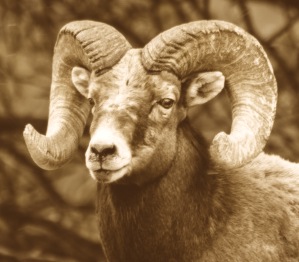 One of the ways President Wilson showed support for World War I was with a ...