In May 1945, about a month after President Harry S. Truman was sworn in, Postmaster General Robert Hannegan gave Truman’s daughter, Margaret, an Irish setter puppy.

The puppy, whom the 21-year-old Margaret named Mike, spent the summer of 1945 at the Truman home in Independence, Missouri, rather than at the White House.

Unfortunately, Mike developed rickets. According to several sources, the dog’s health suffered as a result of all the scraps he received as treats from staff members.

The Trumans gave Mike to a farmer in Virginia, where they hoped the dog could be more comfortable (and be fed fewer scraps).

Later, President Truman himself received a dog as a gift. Feller, as the cute cocker spaniel puppy was known, became the source of controversy when Truman quickly gave him away.

The Truman Library puts it this way: “They preferred to be a pet-free family.” However, author and dog expert Stanley Coren says his research clearly shows Truman flat-out didn’t like dogs, and that the president called Mike “a damn nuisance” and Feller “a dumb dog.”

Truman was many things — but a dog lover certainly wasn’t one of them.

You can read more about Feller here. 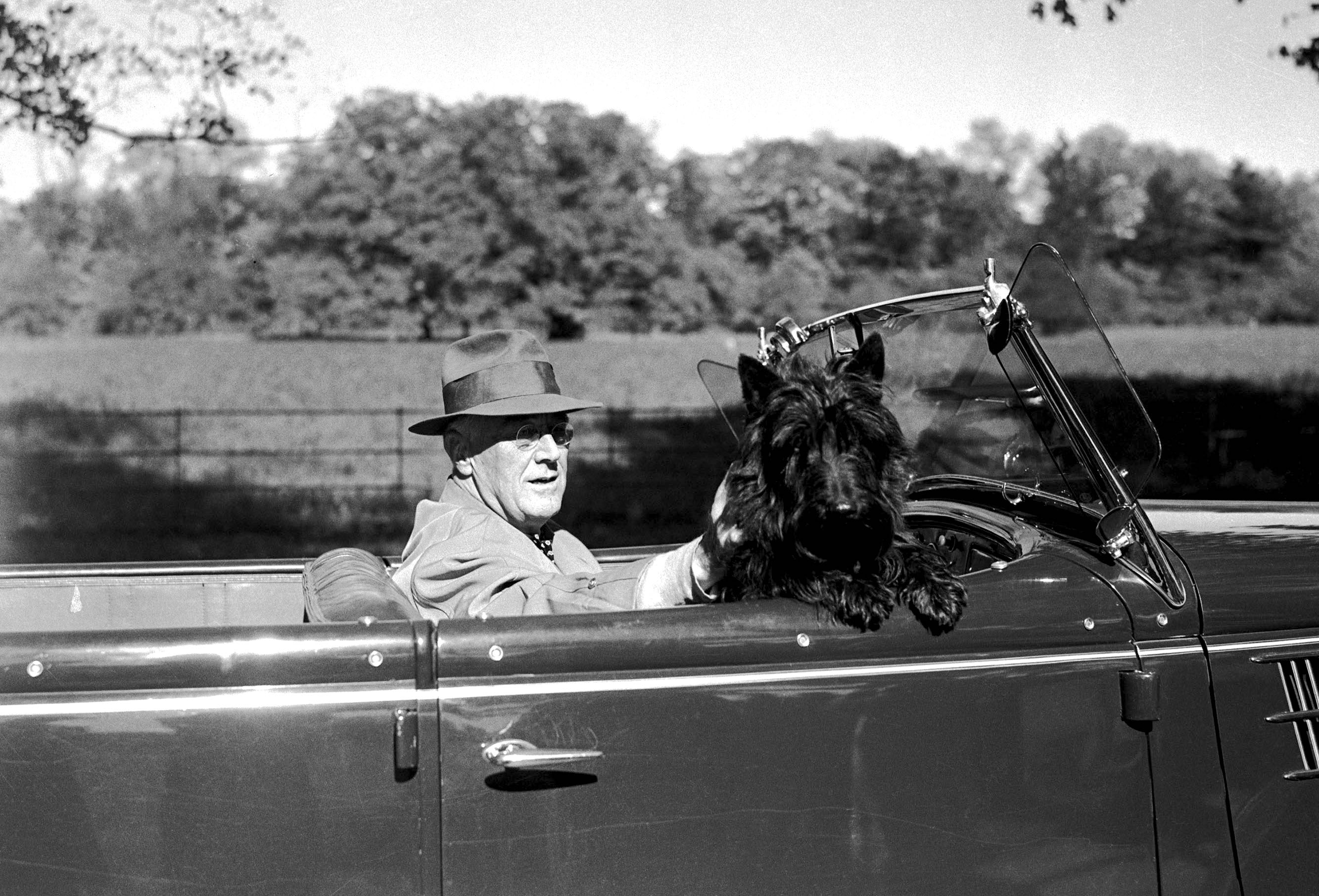 Fala, a Scottish terrier, had a bone every morning brought up on President Roosevelt's breakfast ...