Andrew Jackson named one of his favorite horses, Sam Patch, after one of America’s first celebrities.

Never heard of Sam Patch? Well, the original Sam Patch — a daredevil — certainly had his 15 minutes of fame.

That first Sam Patch became a household name in 1829 after he leapt into the Niagara River near the base of Niagara Falls. In an event designed to draw visitors to the falls, a 125-foot ladder was built over the river. As luck would have it, about an hour before the man’s scheduled jump, the chain that secured the ladder to the cliff wall broke.

Although Patch successfully made the jump later that day, the delay and bad weather caused the crowd to be disappointingly small. When Patch made a second jump a few days later, however, about 10,000 people showed up to watch.

Unfortunately, the daredevil died about a month later, during yet another jump.

Even so, Sam Patch and his trademarked slogan “Some things can be done as well as others” became so popular that when the city of Philadelphia gave President Andrew Jackson a white stallion in 1833, the president named him Sam Patch.

Sam Patch at the White House

Jackson, a noted horseman since his boyhood, became fond of his own Sam Patch, and a presidential portrait shows him astride the white horse.

Sam Patch was one of the residents of the new brick White House stables Jackson had built during his presidency. His racehorse Truxton likely was another.

Why did Jackson have new stables built? After the British burned the White House in 1814, a temporary wood frame stable was constructed near the rebuilt East Wing. James Monroe moved the stables near the West Wing in 1819.

But when Jackson brought his collection of horses and racehorses to the White House, those stables were overflowing, so he asked Congress to approve construction of a freestanding brick stable trimmed with sandstone about 100 yards east of the East Wing, at a cost of about $3,600.

Editor’s Note: During the course of our research for this presidential pet, we found that some sources claim that Sam Patch was Jackson’s wartime mount (War of 1812) and was brought with Jackson to the White House nearly two decades later. We spent quite a bit of time checking, and conclude that although Jackson might have had a white mount during the War of 1812, his horse named Sam Patch was actually given to him as a gift during his presidency — most likely 1833, as noted in this newspaper article. (Not to mention, it’s very unlikely that Jackson would name his horse Sam Patch around the year 1812, because the original Sam Patch, whom his horse was named after, didn’t make his world-famous Niagara jump until 1829.) 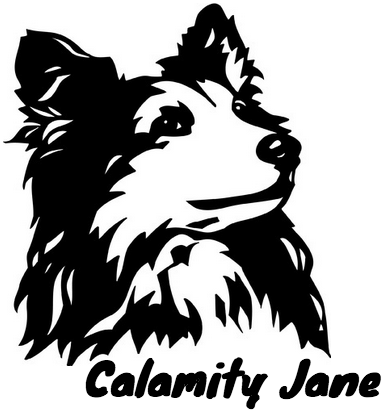 A Shetland sheepdog named Diana always got dirty at the White House — so much ... 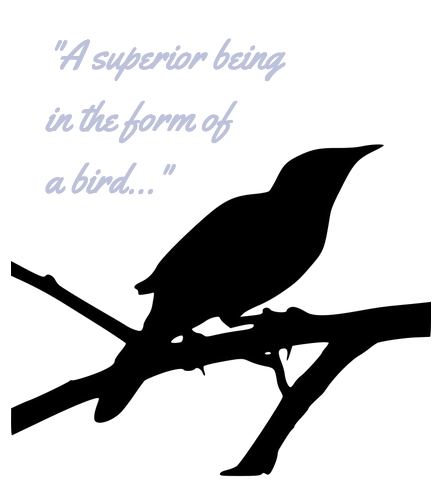 President Thomas Jefferson had several mockingbirds, but Dick — the only one he mentions by ...