Although George Washington is best known for his hunting dogs, his journals and letters show that he had many types of dogs throughout his life, and that he had a real fondness for them.

He probably had about 50 or more dogs during his lifetime.

Records from 1786 reveal that our first president paid 12 shillings for a “coach dog” (a dalmatian) named Madame Moose. In August of the following year, he purchased a male coach dog to breed with her. He noted the event in his diary: “A new coach dog [arrived] for the benefit of Madame Moose; her amorous fits should therefore be attended to.”

An avid rider and hunter, Washington used spaniels both to flush out land birds from their hiding places and to retrieve birds after they had been shot.

Custis wrote that Tom Davis, one of the slaves at Mount Vernon, hunted ducks for the Washington household and was often accompanied by a “great Newfoundland dog who was named Gurmer.”

Terriers were also part of the Washington kennels.

In a letter to William Pearce, who managed Mount Vernon during his presidential term, “I hope Frank [the butler] has taken particular care of the Tarriers [sic]. I directed him to observe when the female was getting into heat, and let her be immediately shut up; and no other than the male Tarrier get to her.”

According to Mount Vernon records, terriers were useful on the plantation because they hunted and killed rats.

Here are the animals Washington is thought to have had specifically during his time as president:

More to the Story

One of our readers, in the comments section below this article, suggested there was a darker side to George Washington’s relationship with dogs.

Washington felt threatened by his slaves’ dogs, who were well trained and suspected of killing his sheep. Eventually, according to researcher Mary V. Thompson in an article for PBS Frontline, Washington ordered that most of his slaves’ dogs be hanged.

In addition, our nation’s first president drowned puppies. Yes, he drowned certain mixed-breed puppies that weren’t considered “true” — and this may horrify animal lovers today, but the practice wasn’t uncommon among breeders in Washington’s time. Even so, researcher John Ensminger puts it this way: “Washington was not a precursor of the cooing pet lovers that have since inhabited the White House.”

Move Over, Presidential Pets — These Royal Dogs Have Outdone You! 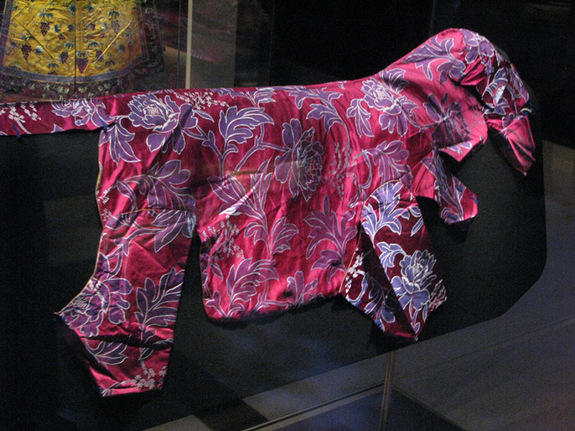 A new book reveals that royal dogs in China were leaders in fashion more than ... 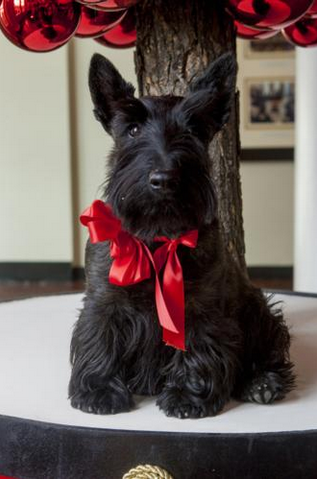