Yesterday, “selfie” was officially recognized as “word of the year” by Oxford Dictionaries.

For those of you who have no idea what we’re talking about, a selfie is just a casual photograph that you have taken of yourself, usually with your smartphone.

According to Judy Pearsall, director for Oxford Dictionaries, the word has actually been in use since 2002. However, self-portraits have grown more popular with the spread of social media such as Twitter and Instagram.

In August, Michelle Obama shared on Instagram a selfie of her and First Dog Bo Obama enjoying the beautiful outdoors. The snapshot became part of National Geographic’s Great Nature Project, which aims to become the world’s largest online collection of animal photographs.

Now, the TODAY show has announced that the Michelle/Bo Obama selfie has also become one of the nine most memorable selfies of the year, according to results of a poll initiated by the TV show. 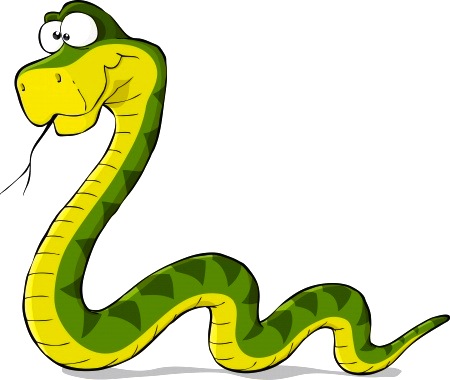 Read about Alice Roosevelt's pet garter snake, which she liked to carry in her pocketbook ...

Bo, Sunny Obama Quarantined in Hawaii (If Only for a Few Minutes) 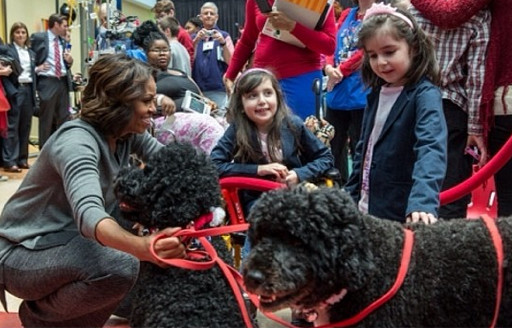 No particular VIP treatment was given to the presidential dogs during a recent family vacation ...