“Barney was by my side during our eight years in the White House. He never discussed politics and was always a faithful friend.”

It is with these words that President George W. Bush remembered his pal Barney when he died of lymphoma at age 12 in 2013.

“Barney guarded the South Lawn entrance of the White House as if he were a Secret Service agent,” Bush said.

“He wandered the halls of the West Wing looking for treats from his many friends. He starred in Barney Cam and gave the American people Christmas tours of the White House. Barney greeted queens, heads of state, and prime ministers. He was always polite and never jumped in their laps.”

Barney, a Scottish terrier, was a gift to the Bushes shortly after the 2000 presidential election from Christine Todd Whitman, former director of Environmental Protection Agency and the former governor of New Jersey.

A Media Star of His Time

The dog got to be quite the media star. He had his own website, and Barney Cam featured videos from a dog’s perspective of visiting dignitaries, White House staff and celebrities.

Here’s one of the videos from Barney Cam, which admittedly veered into cheesiness:

The video above mentions the other Bush pets, Miss Beazley and Willie. (The video also shows White House counsel Alberto Gonazles, who would go on to become attorney general just a few months later, as well as political operative Karl Rove.)

“Barney and I enjoyed the outdoors,” Bush said. “He loved to accompany me when I fished for bass at the ranch. He was a fierce armadillo hunter. At Camp David, his favorite activity was chasing golf balls on the chipping green.”

Unfortunately, Barney also had a bit of a temper. Apparently he bit the public relations director for the Boston Celtics when she visited the White House as well as a Reuters news reporter.

Barney did get along well with Miss Beazley, a female Scottish terrier puppy that the president gave to First Lady Laura Bush as a birthday gift in 2004. Maybe it was something in the blood lines — Miss Beazley was Barney’s niece. 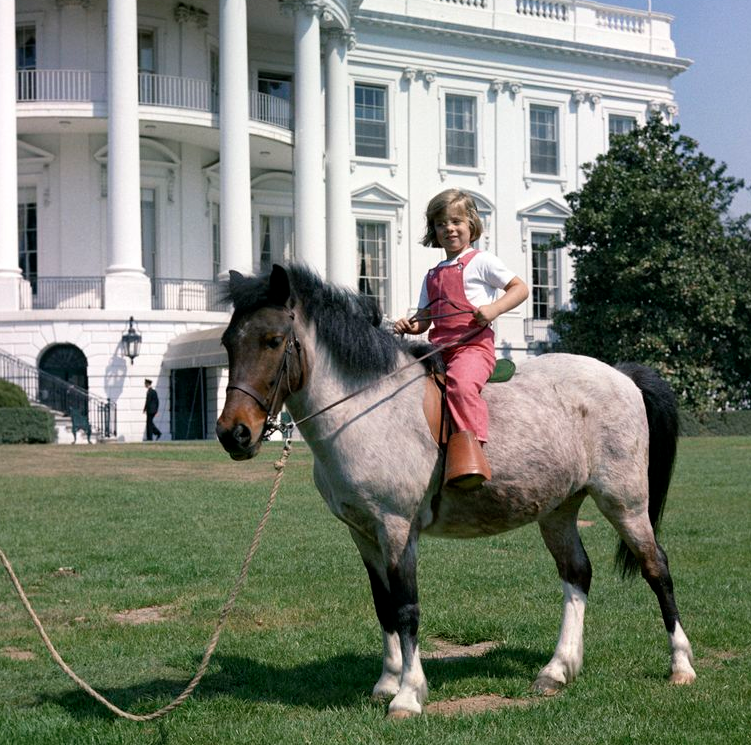 Caroline Kennedy's pony, Macaroni, was a present from Lyndon Johnson. Macaroni roamed freely around the ... 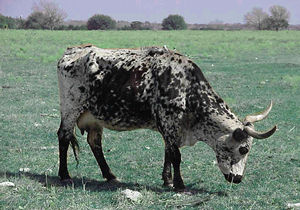