Millard Fillmore had a sense of humor, and he revealed it in the naming of his ponies, Mason and Dixon.

The 13th president, who was born in Buffalo, New York, named the ponies after surveyors Charles Mason and Jeremiah Dixon, for whom the border between the Northern states and Southern states was named.

Thrust into the highest office after Zachary Taylor’s death in 1850, Fillmore didn’t seem to feel quite at home in the White House.

For one thing, his wife, Abigail, was unwell much of the time, and their daughter, Mary, often served as official hostess as a result. The family, including a son, often spent quiet evenings in their private quarters, reading or listening to Mary play the piano.

After the White House: ASPCA

Although not much if anything is known about Mason and Dixon and any other Fillmore pets, President Fillmore had a big heart for animals and helped found a chapter of the newly formed American Society for Prevention of Cruelty to Animals (ASPCA) in his hometown of Buffalo in March 1867.

Fillmore led the local meetings and used his prestige as a former president to initiate ordinances against mistreatment of local animal.

He supported the first animal protection bill in New York State history, enacted in 1870. Here is a quote from Fillmore about why he felt the need to care for animals:

When I was a thoughtless boy, I took the life of a mother bird. I remember my father was greatly grieved and said, ‘Millard, do you realize what you have done? You have taken the life of a mother, and have left her children to die of starvation in the nest. How would you like to have a great giant come along and kill your father and mother and leave you alone without food or care?‘ My father’s rebuke sank so deeply into my heart that since that day I never have taken the life of a living creature.”

Fillmore also wrote that he found it “inconceivable” that anyone could stand by “idly and see the cruelty and torture that is daily inflicted upon the brute creature.” 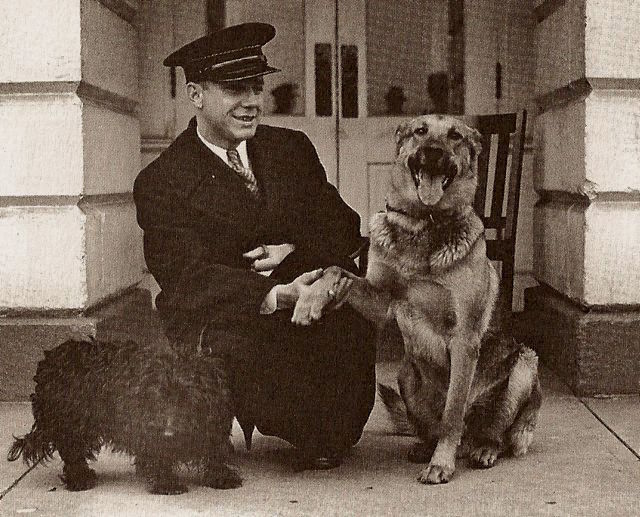 In a rather embarrassing incident at the White House, this dog nearly ripped the seat ...

Washington was creative in naming his dogs. In addition to Sweet Lips, he had dogs ...